Simulated Near Peer threat is critical for preparing for the next battle.

Simulated Near Peer threat is critical for preparing for the next battle.    We are also developing agents that can be used on the Distributed Mission Operations Network (DMON).    Discovery Machine® is one of only two commercial organizations that have a DMON node at our facility.

Intelligent Adversary agents do not usually communicate with trainees, which makes these agents simpler to produce.   Obtaining adversary strategies and tactics, however, is often classified and sometimes unknown, which can make the knowledge acquisition more challenging. 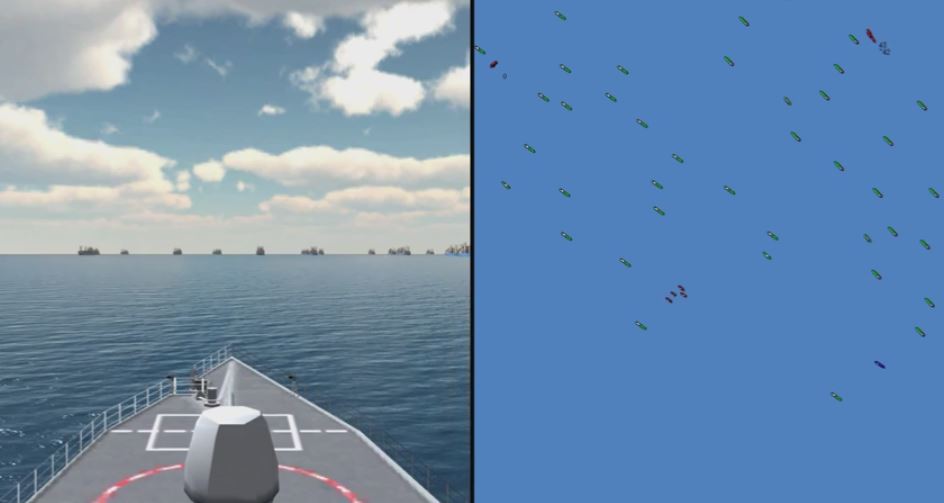